A single father wanted the best for his daughter…

She was a baby and he thought he wouldn’t be able to care for her the way she deserved, he didn’t know what to do.

So he trusted his sister, he though that surely her aunt, her family, would want the best for her too.

As he worked to get his life together, he felt comforted by the updates of her going to school, growing and learning, being the child he so desperately wanted her to be.

She knew she had her brother’s trust.

She knew she had control over her niece.

Instead of sending her to school, she forced her niece into domestic slavery.

She profited from her own family’s abuse, covering up with lies and deceit.

Eventually, this young girl had enough.

She ran away and was found sleeping at a gas station.

She was brought to our team.

She is now reunited with her father.

Familial Trafficking is common – traffickers need access to victims and what better way than to find it at home where no questions are asked.

As we raise awareness, let’s begin to ask the questions we never thought of asking before.

Let’s begin to see the things we never noticed before.

Let’s begin to be the voice for those who don’t know what to say. 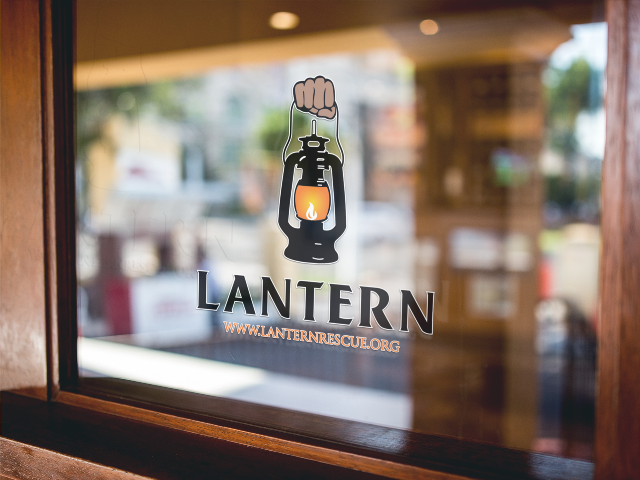